This is Sparta Sound Effect

About This is Sparta

This is Sparta! is a catchphrase usually used in images that parody the scene from the film 300 where the main protagonist Leonidas, King of Sparta, declines peace with the Persians by shouting at the Persian Messenger “This is Sparta!” and kicking him into a large well proceeded by the killing of the other Persian messengers.

Origin of This is Sparta

The scene originates from the 2006 film 300 directed by Zack Snyder, an American film adapted from a graphic novel of the same name by Frank Miller, a fictionalized retelling of the Battle of Thermopylae The film tells the story of King Leonidas and his lead of 300 Spartans into battle against Persian King Xerxes and his army of more than one million soldiers. Right before battle, a Persian messenger arrives at the gates of Sparta demanding the submission of Sparta to King Xerxes. In response to this demand, Leonidas and his guards kick the messengers into the large well, immediately after shouting “This is Sparta!”.

Months before the release of the 300 film, the theatrical trailer was enough to spawn spoofs and parodies of the catchphrase. On October 10th, 2006, user heksaur became the first to create a This is Sparta YTMND. A total of 85 “This is Sparta” YTMND’s have been created between 2006-2009 including the popular Sparta Remix. Because of the over-dramatic action sequence, the quote became the subject of a number of different Internet fads almost from the start. In pop culture, the film’s famous parody had also been appearing in film and television such as South Park, Robot Chicken, Night at the Museum 2 and others. 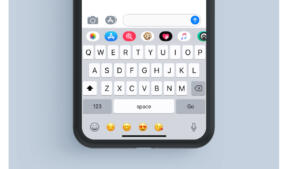 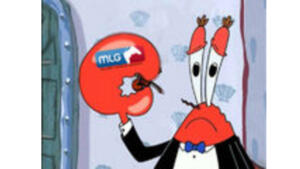 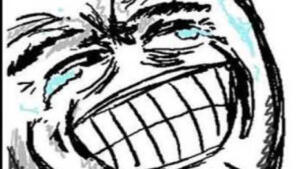 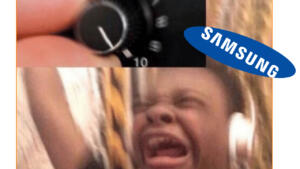