“FINISH HIM!” is an ending message that appears in the arcade fighting video game series Mortal Kombat to notify the player to perform a final blow on their opponent so they could win the match.

The fighting game series Mortal Kombat series was created by Midway Games and was first released in arcades on October 8th, 1992. Before finishing a match in the game, a fighter can perform many special moves known as “Fatalities” when the message “FINISH HIM/HER!” is spoken by the announcer and appears on the screen, indicating the time for the final strike against their defeated opponent. As the series went on, a variety of special ending messages has been introduced to the series; notably “Brutality,” “Animality,” “Babylity,” and “Friendship.” 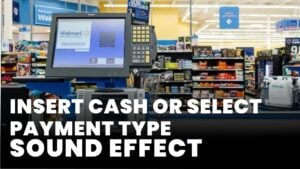 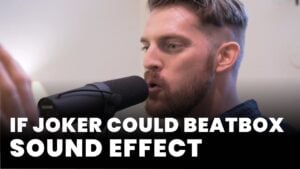 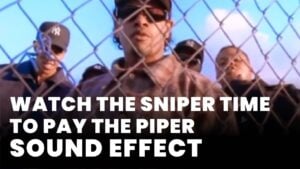 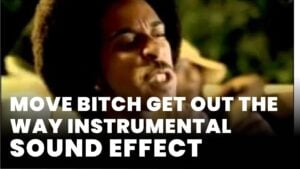 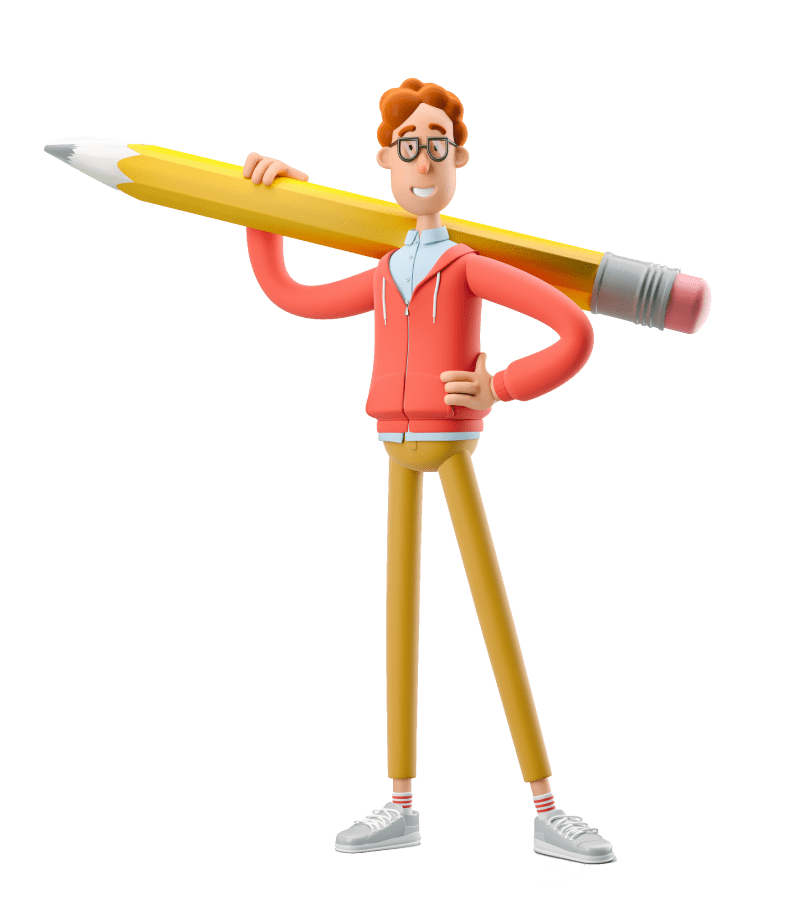 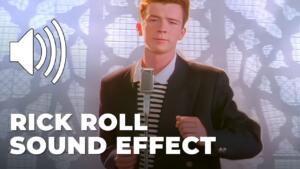 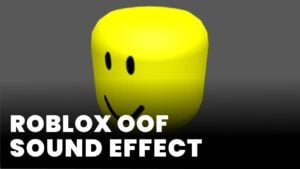 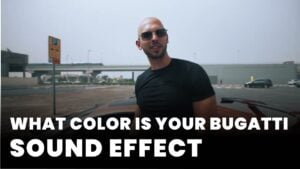