I like your cut g tik tok Sound Effect

I Like Ya Cut G refers to a video in which a man addresses a bald child, saying “I like ya cut, G” before slapping his head. The video has been remixed and recreated numerous times, sometimes adding a humorous noise after the slap.

While the exact origin of the original video is unclear, the earliest evidence of the video is a YouTube video by Alex Chavez, showing it was a repost from a Facebook user named Emmett Andre Love from October 16th, 2018 (shown below, left). The video was reposted on December 18th by YouTuber Griff P, gaining over 60,000 views

The video inspired several remixes over the following months. One of the most popular, posted by Essential on January 19th, 2019, gained over 1.2 million views (shown below, left). A year later, on January 10th, 2020, user LostFire posted their own version in which the child screams after getting hit, gaining over 444,000 views. 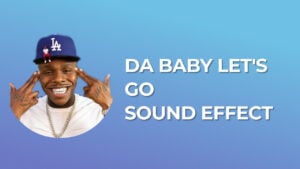 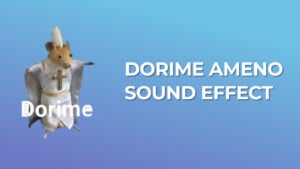 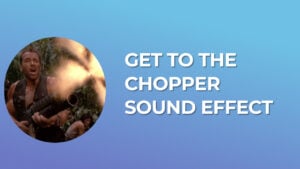 Get to the Chopper Sound Effect 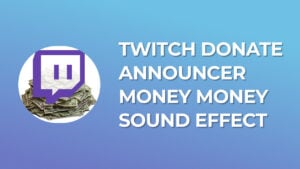